Parkinson's Disease: The Stars in Our Brains

More than 10 million people worldwide—about 1 percent of people over age 60—live with Parkinson’s disease. There are treatments that can help control symptoms, but there is no cure.

The hallmark of the disease is the death of certain brain cells—neurons that produce dopamine.

Most Parkinson’s researchers have focused on studying these cells. But what if the disease starts elsewhere? What if it involves not only neurons but other cells that interact with neurons? In particular, what role is played by astrocytes, star-shaped cells that nurture and help form the connections, or synapses, between the neurons?

That’s the question a team of Duke researchers led by Cagla Eroglu, PhD, associate professor of cell biology and neurobiology, is exploring, thanks to a $1 million grant from the Chan Zuckerberg Initiative.

Sitting in her office, Eroglu picks up an orange plastic object that resembles a piece of coral, its tentacles branching this way and that. “This is a model of a mouse astrocyte,” she says. “It can interact with 100,000 synapses at the same time.” Astrocytes, she explains, infiltrate the brain, touching everything within their reach. They communicate with its synapses, regulating blood flow and metabolism.

Astrocytes —from the Greek “astron,” meaning "star"—have traditionally been thought of as support cells. But that thinking is changing. “Since astrocytes are in such close contact and continuously communicating with synapses, we are beginning to appreciate that they are also fundamentally involved in regulating brain function,” Eroglu says. 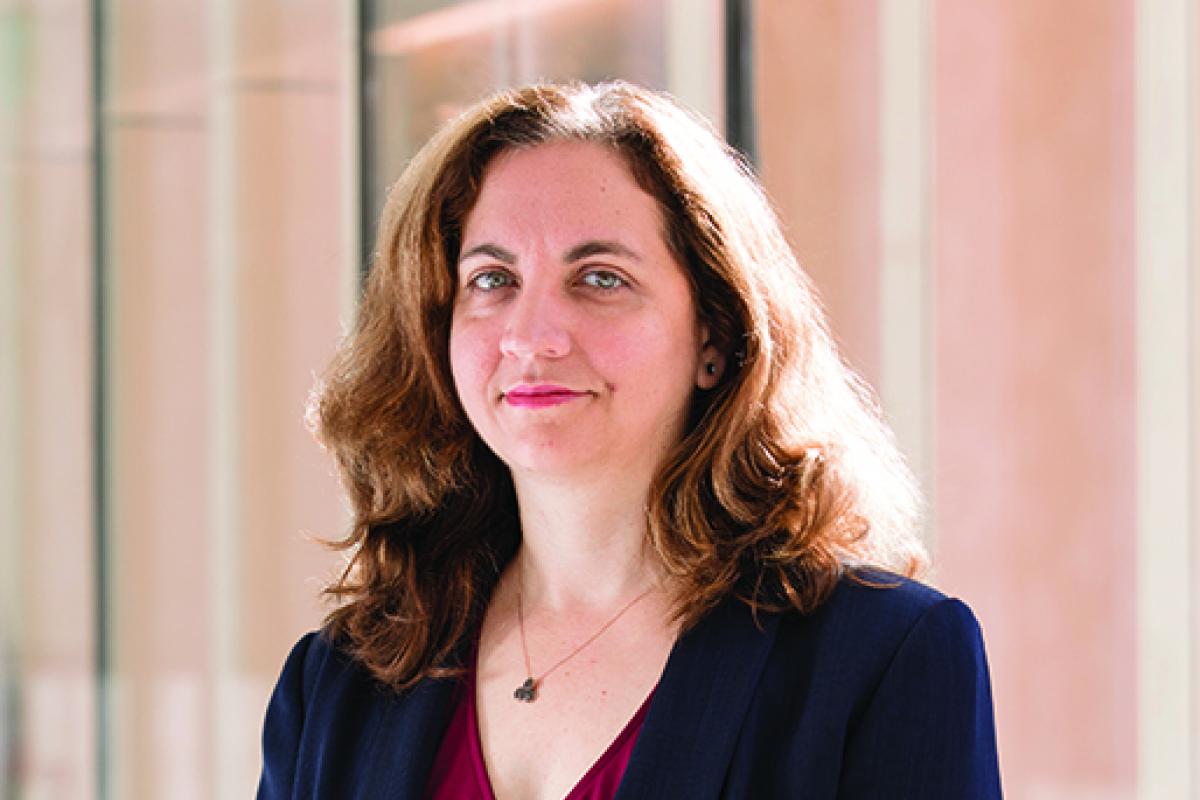 Cagla Eroglu, Ph.D., is an associate professor of Cell Biology.

Collaborating with Albert La Spada, MD, PhD, Eroglu found that a certain gene known to be important in Parkinson’s is more highly expressed in astrocytes than in neurons. And when the researchers mutated that gene in astrocytes, they saw some intriguing changes.

This still-unpublished work laid the foundation for their proposal to the Chan Zuckerberg Initiative, which is bringing together experimental scientists from divergent fields to take a fresh look at the causes of neurodegenerative disorders.

“There are vanishingly few papers that have delved into how astrocytes are contributing to the Parkinson’s disease process,” says La Spada, professor of neurology and vice chair of research for the Department of Neurology. “This is an area that's been under-studied, and I think that the results that we're generating are suggesting that it deserves more attention.”

In addition to his long experience studying neurodegenerative diseases, La Spada brings expertise in growing astrocytes from induced pluripotent stem cells (IPSCs). That process starts by growing skin cells from a skin biopsy from a Parkinson’s patient. “Then we use what's called a reprogramming protocol to basically revert them to stem cells that are pluripotent. Once you create the IPSCs, you could use them to make any cell you want—a muscle cell or a cardiac cell or a neuron or an astrocyte,” La Spada says. “The beauty of this is, it comes from the patient who has the disease of interest.”

His lab’s expertise will only grow because of the Chan Zuckerberg Initiative, which has formed focus groups for grantees around various areas, such as stem cell modeling, CRISPR gene-editing technology, bioinformatic analysis of data sets, and more. “We're meeting other researchers from around the world who are doing really unique things. It's a chance for us all to compare notes, and I think this will accelerate all of our endeavors,” La Spada says.

Rounding out the team is Nicole Calakos, MD, PhD, a scientist and clinician who treats patients with movement disorders, including Parkinson’s. Calakos says that when she first met Eroglu, she was intrigued by her idea that since astrocytes are involved in sculpting the language of neurons, perhaps they play a role in the events that can lead to disease.

“Everybody has been fixated like a magnet on the idea that the problem is the neuron that's dying,” Calakos says. “Cagla said, ‘Hey, let's think outside of the box of that dead cell. Let’s consider whether astrocytes are like the soil around a plant, providing the nutrition, and allowing it to form roots, and maybe that is what’s broken.’ Why aren't we even thinking about this critical piece of the brain?”

Eroglu puts it this way: “Maybe the problem is loss of connections between neurons, even before they die.” 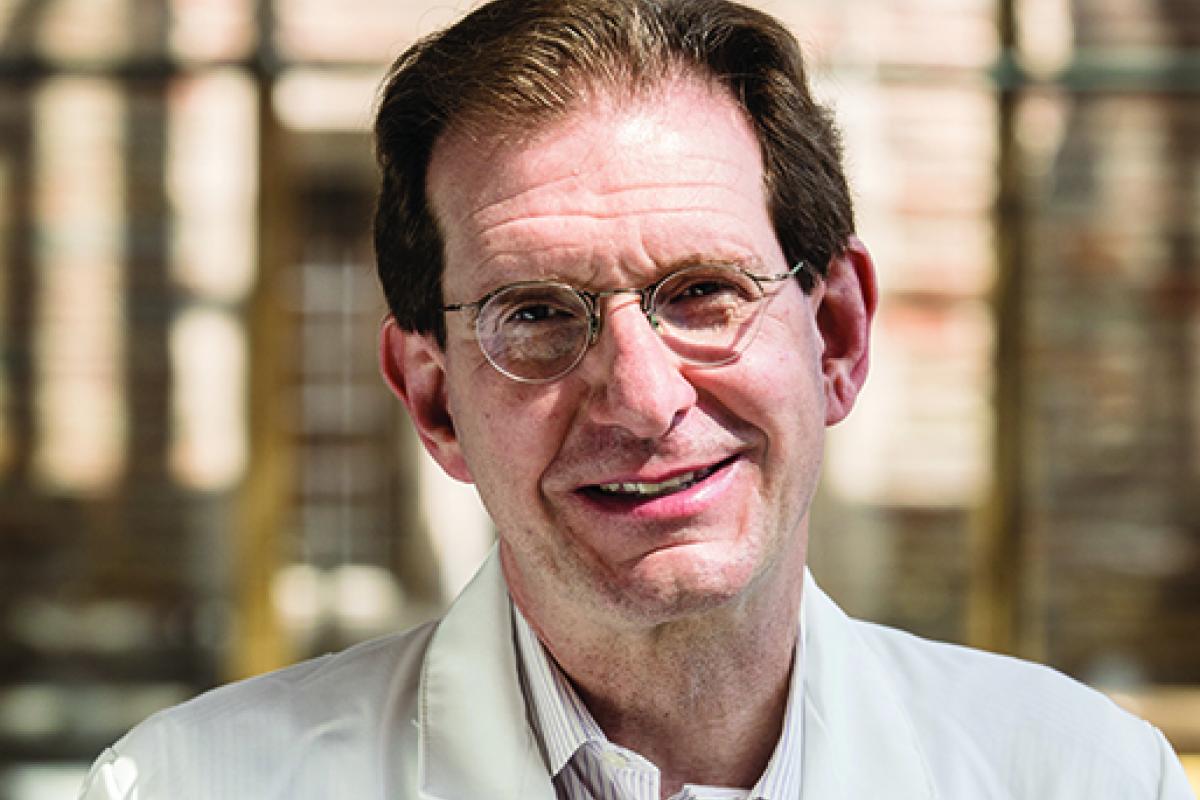 Calakos says that part of the reason she came to Duke was the close intermingling of physicians and bench scientists. “Because of how the community is at Duke, Cagla and I had been exchanging ideas and collaborating over the years,” she says. “The Chan Zuckerberg grant is an opportunity to get together as a formal team. I think it's really forward-thinking of them to have teams of basic scientists and practicing physicians all talking to each other.”

In addition to her clinical insight, Calakos brings expertise in electrophysiology—realtime recording and observation of electrical signals coming from brain cells. “We can listen to the language of synapses,” she says. “They speak in electrical currents, which we can measure.”

Eroglu believes that by learning all they can about how astrocytes support synaptic development and health in the normal brain, they may find ways to stop neurodegenerative diseases like Parkinson’s.

“We are seeing aging as a part of development,” Eroglu says. “If your house is built on a strong base, then it might last longer. Whereas, if you build it in another way, it may be there for a while, but gradually start to break down."

“This doesn't mean that we are destined to have neurodegeneration and we can't do anything," Eroglu adds. "We may be more predisposed to get the disease, but we may not get it if we have done something else in our lives that helps strengthen our brain. I strongly believe that there will be ways to stop neurodegeneration. We will find a way to strengthen the brain connections. If we can figure out the weakest link, then we could concentrate on solving that.” 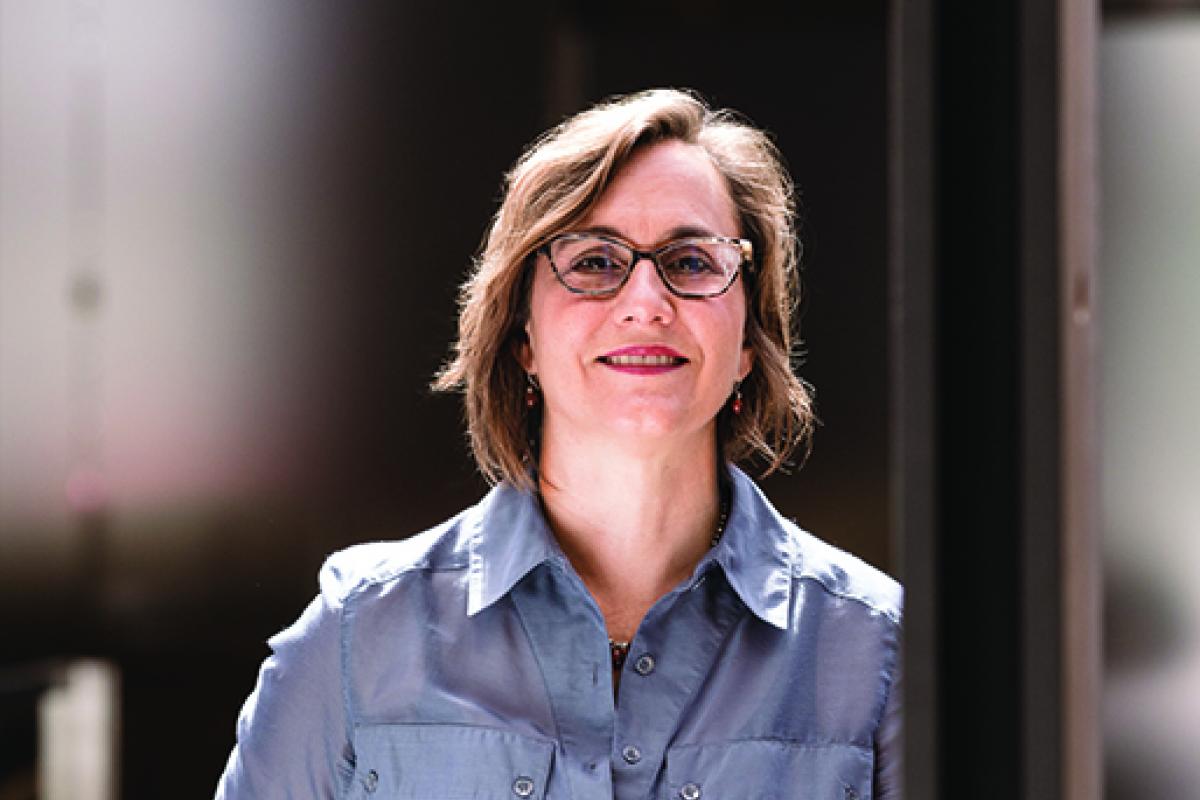 Nicole Calakos MD, PhD. is a distinguished professor of neurobiology.