“…our key role is to protect subjects and to inform subjects”

Scientific research has produced enormous social benefits. But it has also raised some troubling ethical questions as potential risks occur for the people who participate in the journey that makes scientific breakthroughs possible.

If you are conducting research that involves the collection or analysis of information about living individuals or uses people in a manipulation or intervention, those individuals are considered human subjects. Duke University’s Federal-wide Assurance with the US Department of Health and Human Services mandates that all research with human subjects must be approved by the Institutional Review Board (IRB) before any interaction with human participants can begin. The Campus IRB is made up of 12 board members, including Duke faculty and staff (scientists and nonscientists alike) from across the University, and members from the community.

The first code to help protect human subjects involved in research arose during the Nuremberg War Crime Trials. It was created to set standards for judging physicians and scientists who conducted biomedical experiments on concentration camp prisoners during World War II. The subsequent “Belmont Report” published in 1979 was deliberately broader and established three basic ethical principles to guide conduct of research involving human subjects: respect for persons, beneficence, and justice. Now, many years later, these basic ethical principles remain necessary and relevant, and laws and regulations have been built to cover complex situations arising in biomedical and behavioral research involving human participants.

Alejandro Martinez is the Associate Director of the Duke Campus IRB office. Together with five colleagues, he helps faculty and students navigate the process for submitting research protocols to the Campus IRB. The team provides one-on-one consultations to faculty and students, and offers training, seminars, and workshops. “We are always available to the researchers. We work hard to be service-oriented and to help researchers get their protocols approval, to make sure that the research enterprise’s wheels are turning,” Martinez says. In FY21 the office received and reviewed 610 new protocol submissions, 886 amendments to approved protocols, and 786 requests to extend an approval. Right now, they have nearly 1500 active protocols from a variety of disciplines. “The intellectual stimulation and problem-solving is very energizing part of my job,” he said. “Every protocol is different, we have to do risk-benefit analysis for each situation and this variability is very exciting. And it is very rewarding to hear about results of the studies that we have reviewed, although we mostly hear about them from the news.”

Martinez joined Duke University in May 2010, and has been the Associate Director for the Campus IRB since October 2018. While at Duke, he has worked on several projects and initiatives, he assists in the daily operations of the IRB office, leads training workshops across Campus units and departments.

Before coming to Duke, Martinez had a position at Florida International University, and also worked for an international marketing firm, nonprofits, and municipal government. On his free time, Alejandro enjoys his dog, tends to his plants and is involved in Buddhist community. 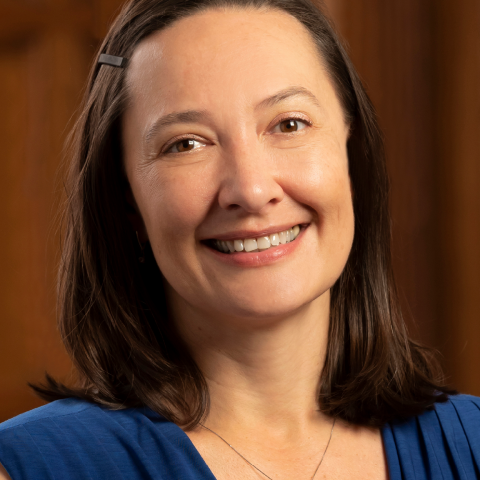