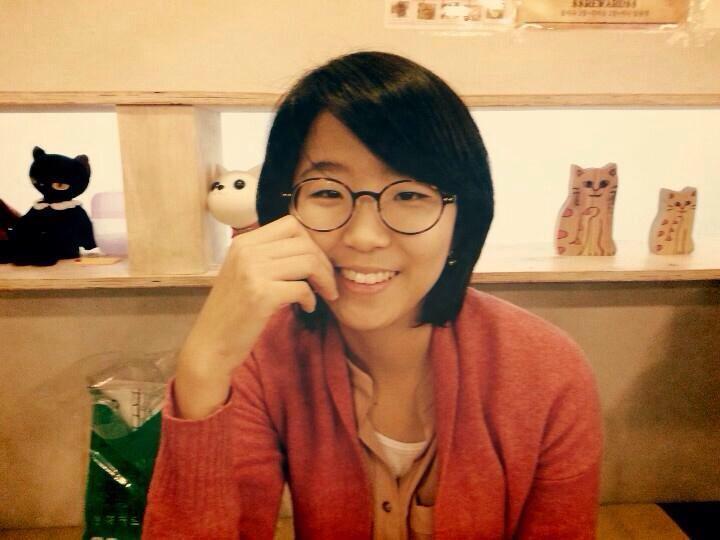 Soohyun Yoon is a doctoral candidate under the supervision of Professor Stanley K. Abe. Her dissertation research is on the Bodhisattva Avalokitesvara觀音 paintings of late Imperial China. She focuses on how Chinese women as creators, patrons, and appreciators of art invigorated this subset of Buddhist images, eventually establishing it as a popular genre of painting. Her other research interests include the visual hybridization between the Virgin Mary and the Bodhisattva Avalokitesvara observable in late Imperial Chinese art. She gave a presentation on this topic at the Freer|Sackler, the Smithsonian's National Museum of Asian Art, when she served as a Korea Foundation Global Fellow in 2017.

Before beginning her doctoral program at Duke AAHVS, Soohyun earned her M.A. in Art History at Seoul National University, South Korea. She also worked in the Exhibition Division of the National Museum of Korea, South Korea, as a curatorial researcher.