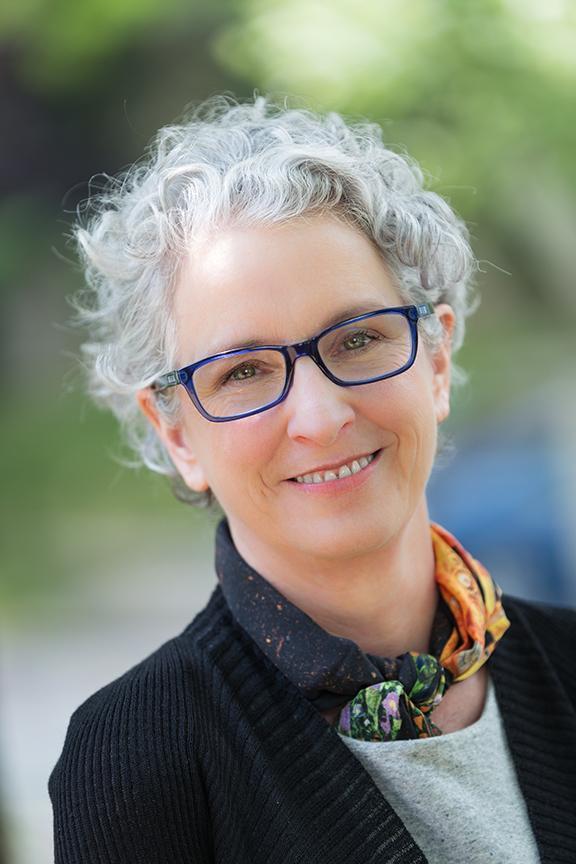 Sheila Dillon received a Ph.D. in Classical Art and Archaeology from the Institute of Fine Arts, New York University. She teaches courses on Greek and Graeco-Roman art and archaeology. Her research interests focus on portraiture and public sculpture and on reconstructing the statuary landscape of ancient cities and sanctuaries. Her books include The Female Portrait Statue in the Greek World (2010); Ancient Greek Portrait Sculpture: Contexts, Subjects, and Styles (2006), which was awarded the James R. Wiseman Book Award from the Archaeological Institute of America in January 2008; Roman Portrait Statuary from Aphrodisias (2006); and an edited volume A Companion to Women in the Ancient World (2012). Professor Dillon was a member of the Aphrodisias Excavations in Turkey from 1992-2004, has worked at the Sanctuary of the Great Gods on the island of Samothrace, and now spends summers doing fieldwork in Athens. Her current research includes a collaborative project to publish the portrait sculpture from the Excavations in the Athenian Agora with a group of current and former students, and a digital mapping project of the history of the archaeological excavations in the Agora, a collaborative endeavor centered in the Wired! Lab that involves undergraduate and graduate students at Duke. Professor Dillon was the Editor-in-Chief of the American Journal of Archaeology from 2013-2016.