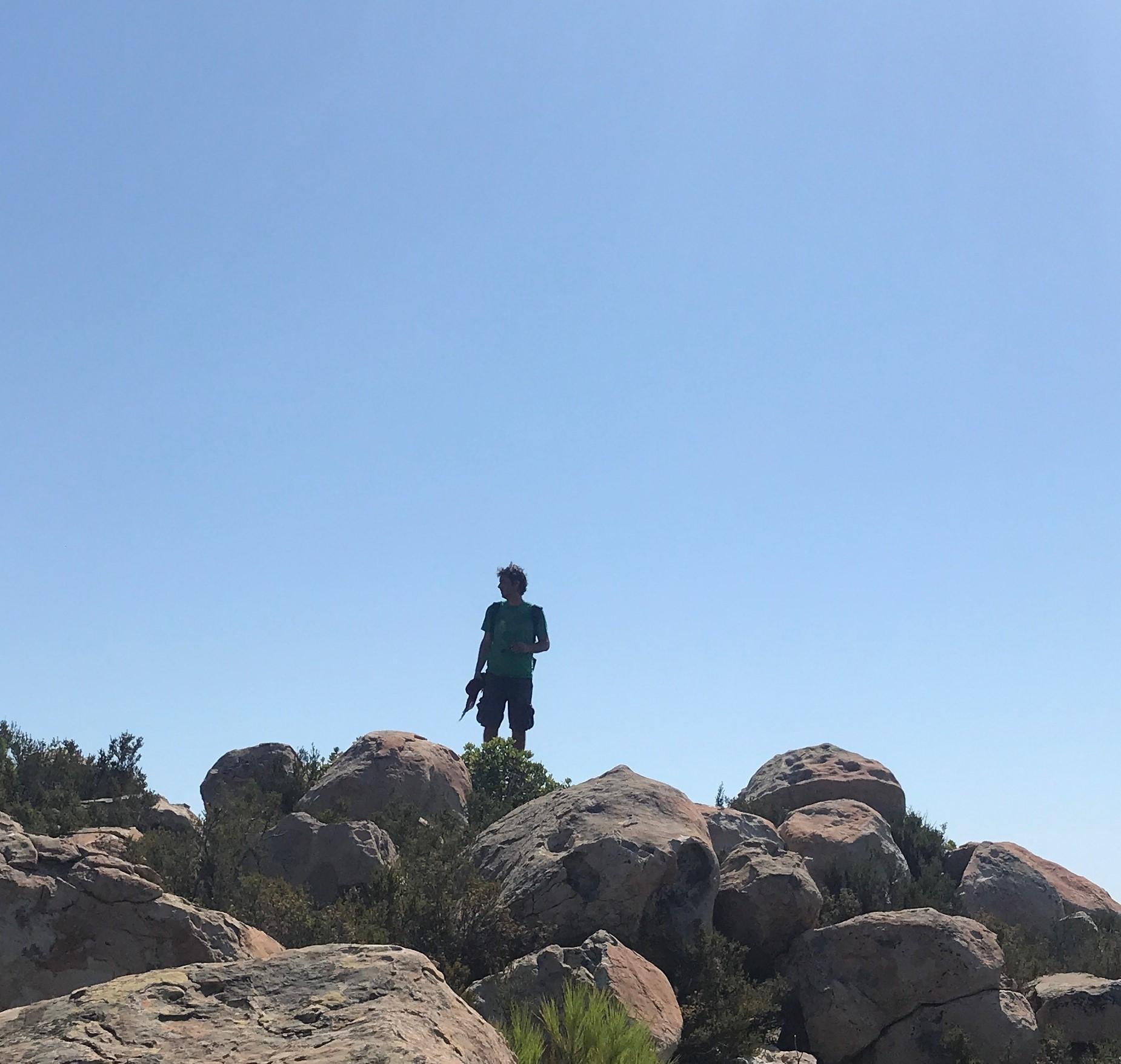 Nikos Gkiokas is a PhD candidate at Duke University in the Department of Art, Art History and Visual Studies working under the supervision of Professor Sheila Dillon. His main area of interest is Archaic Greek sculpture and architecture. Other interests include cultural interactions in the late Bronze Age and Iron Age Mediterranean, ancient religiosities in the Aegean and Mediterranean from the Bronze Age to Christianity, reception of antiquity in the medieval Byzantine Empire and modern-day Greece, theory of art history and archaeology. He has worked and volunteered in various archaeological fieldwork projects: Azoria (2015-16), Methoni (2014), Meganissi (2010-11), Gaudos (2003-2012), Eleutherna (2001-05), Kos (2006), Arcadia (2012), Athens (2006-09), Kea (2013), Piraeus (2014), Volos (2014). Currently, he is working on the Digital Athens Project in the Wired! Lab.