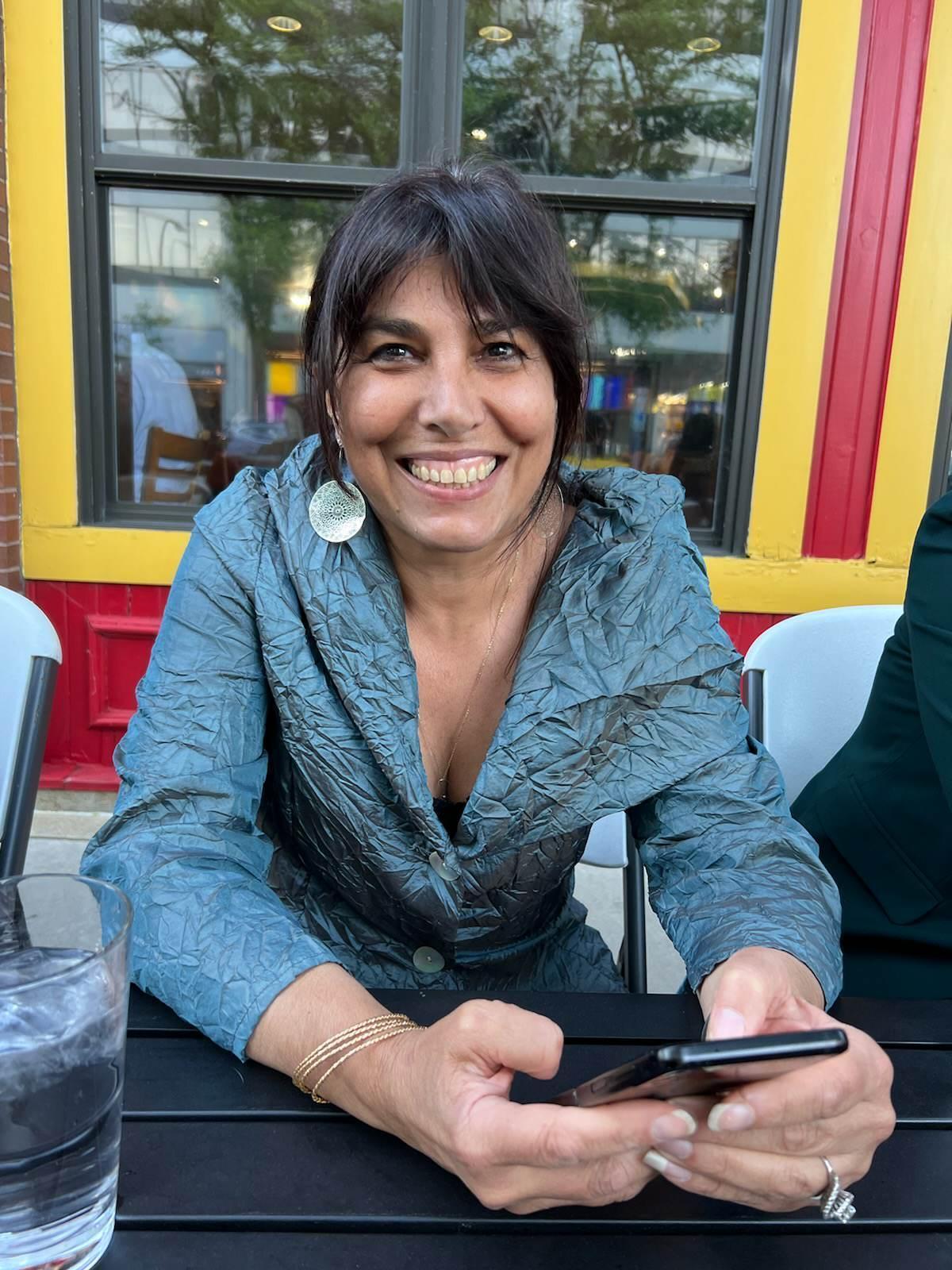 https://scholars.duke.edu/individual/per7287962
I am a cultural critic and theorist specializing in interdisciplinary and feminist contributions to the fields of Middle Eastern Studies and Film and Media Studies. I have published five books on Iranian Cinema, the history of reform, revolution and the uses of various media in protest. My book "#iranelection: Hashtag Solidarity and the Transformation of Online Life" (Stanford University Press, 2015) is about one such social media mobilization. "#iranelection" follows the protest movement around Iran's fraudulent presidential election in 2009 to investigate how emerging social media platforms developed as a result of the international solidarity around the hashtag. Just as the world turned to social media platforms to understand the events on the ground, social media platforms adapted and developed to accommodate  global activism. "#iranelection" reveals the new online ecology of social protest and offers a prehistory, of sorts, to the uses of hashtags and trending topics, of selfies and avatar activism, citizen journalism and YouTube mashups.

Anticipating the 40th anniversary of the Iranian Revolution of 1979, my most recent book Whisper Tapes: Kate Millett in Iran (Stanford UP,2019) draws on The Kate Millett papers in the Sallie Bingham Center for Women’s History & Culture in the Duke archives to recover the lost history of the women’s protests that followed quickly on the heels of Ayatollah Khomeini’s ascent to power as the leader of the Iranian Revolution. Less than a month after the Iranian Revolution of 1979, the American feminist Kate Millett traveled to Tehran to join Iranian women in a celebration of International Women’s Day. As the celebration turned into six days of demonstrations, Millett’s picture appeared in major International newspapers as a participant. She was pictured holding a small tape recorder. These tapes, Millett’s “whisper tapes,” captured the soundscape of a flickering (and unfettered) moment of revolutionary vitality that spawned imaginative narratives and theories among feminists around the world. As I listened to Millett's audio tapes and in between the often contradictory layering of voices and sounds captured on them, I began writing the Whisper Tapes as a playful interpretive guide for Millett in retrospect – a guide to the demands of postrevolutionary Iran in 32 entries following the 32 letters of the Persian alphabet, introducing the reader to the Revolution’s slogans, its habits, its instincts, its foods, its monuments, its collectivism, its cast of characters and importantly to the Iranian women’s movement—a movement some have claimed Millett herself never came to understand. Whisper Tapes serves in this way as an agnotology, a study of the culturally induced ignorance of Iran, in the face its obvious, assertive, and eloquent presence.

The critical readings of unknowing and the unconscious that run through Whisper Tapes bring Freudian psychoanalysis to bear on feminism in ways that make feminism a psychoanalytic subject with its own unconscious. Attending to the space between Millett's own commentary and the voices and sounds of the Iranian women and men around her, I analyze the ways in which a socially constructed lack of knowledge (be it political, religious, or technological) situates our recognition of the things that are right in front of us. The cries of freedom that I hear on the tapes and that attracted a world of women to the Iranian women's movement, spoke of a collective quality of freedom that struck a cord, but that simultaneously spoke of ideas beyond the more familiar and intuitive notions of liberation and individualism current amongst feminists in the late 1970s. Unconscious, these ideas were left unrecognized. And to me, this is crucial. At heart of the women's collective demand was the desire for a planetary transformation and a willingness to cross into a self none of them could have ever imagined becoming and to do so on behalf of an as-to-yet-unseen and unpresent future for all:  Azadi na sharghist, na gharbist, jahanist!  The women's chant: "Freedom is neither Eastern, nor Western. It is planetary!" speaks to this, precisely. While, as Chandra Talpade Mohanty has argued, the logic of neoliberalism in feminism today has collapsed  "notions of collectivity into the personal," eroding both power and political agency into acts of consumption, it is this collective leap towards a planetary freedom that has the capacity of reaching --beyond the politicization of the personal --towards a quality of human solidarity around social justice that cannot be satiated by the selective logics of consumption. In attending to the unconscious and to the cultural work of an agnotology that situates Millett's global feminism, Whisper Tapes returns to the 1970s to speak to a tenuous and yet fragile possibility of feminist solidarity across difference on a global scale.