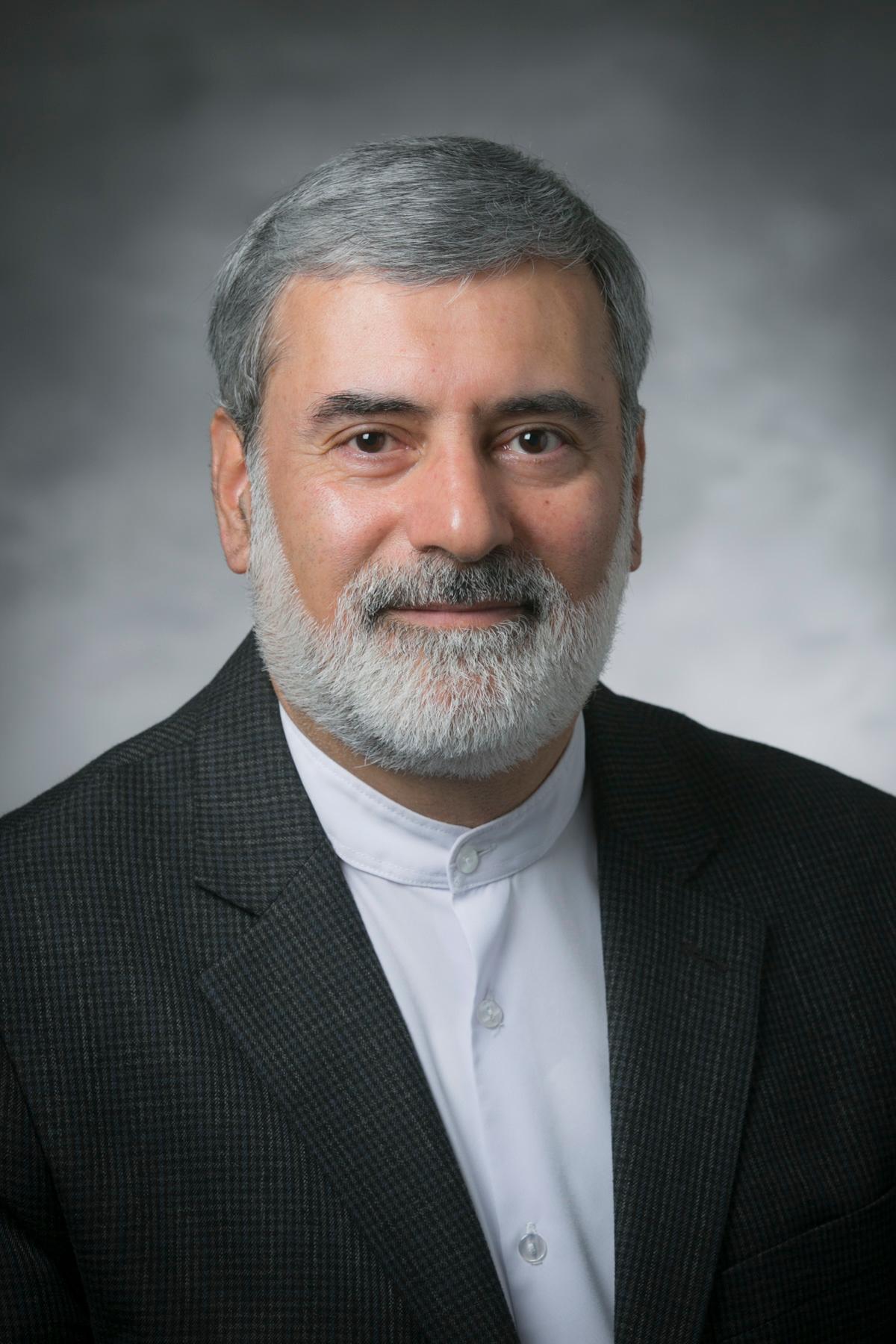 Research Professor in the Department of Religious Studies

Mohsen Kadivar is a research professor of Islamic studies at the department of Religious Studies, Duke University since 2009. He is a leading public intellectual and a theologian trained in Islamic seminaries in Iran, having earned the certificate of Ijtihad (the highest degree of Islamic studies) from the theologian seminary of Qom and received a PhD of Islamic Philosophy and theology from Tarbiate Modarress University in Tehran. His criticism of the Iranian regime led to his imprisonment (1999--2000), the banning of his publications, and finally to his exile from Iran in 2008. His interests span both classical and modern Islamic thought with a special focus on Islamic philosophy, theology, law, ethics, Qur'anic studies, Shi'i political thought, Islam and modernity (specially democracy and human rights), religion and science, religion and politics, comparative medieval philosophy and comparative religious studies. Author of dozens of books in Persian and Arabic, his forthcoming books in 2021 are /Human Rights and Reformist Islam/ and /Blasphemy and Apostasy in Islam: Debates in Shi’a Jurisprudence/ (both Edinburgh U. Press), and /Islamic Theocracy in the Secular Age: Revisiting Shiʿite Political Thought of Islamic Republic of Iran/ (UNC Press). You can find more information about Kaivar’s recent works on his website: http://kadivar.com/