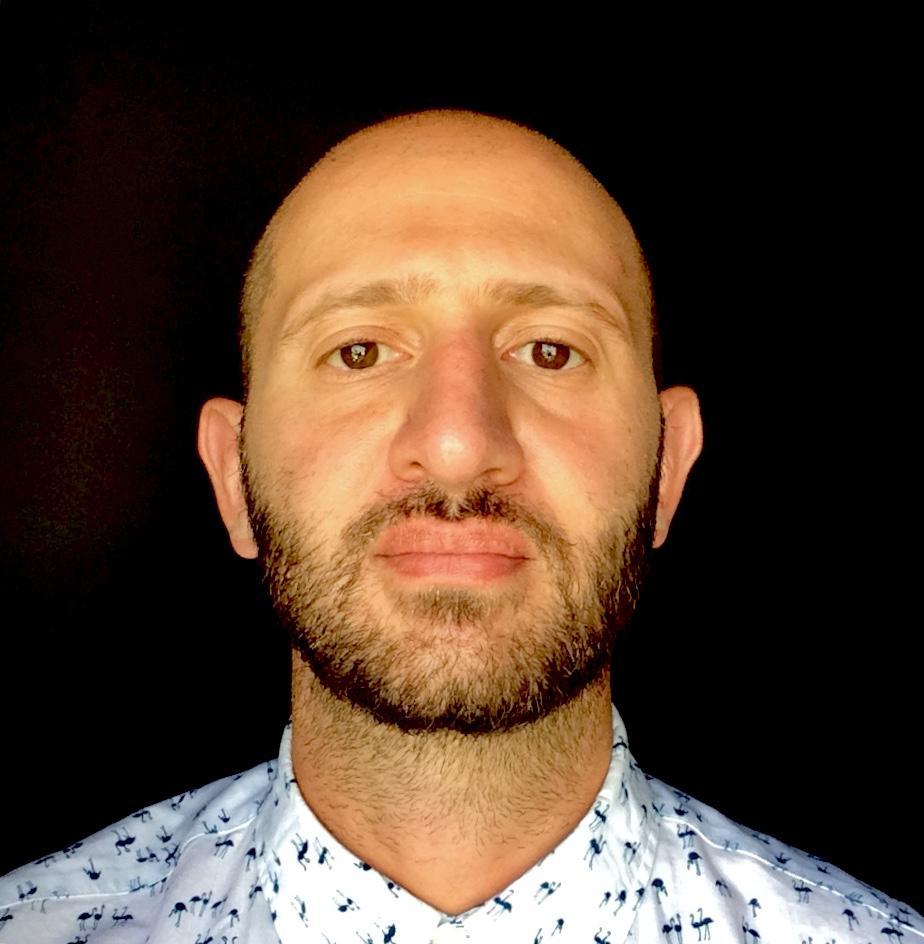 My work is dedicated to thinking about cinema as a heterochronic composite, or a multiplicity—one that entwines various cultural structures of intermediations and also different and differing modes of philosophical thinking-becoming. Invested in broadening the scope of “Film Philosophy,” I trace the intermedial and polymorphic transmutations of cinema in relation to various other related audio-visual media. My main concern throughout is to show that cinema is a historically variable process of technohuman mediation, which interacts constantly and renewably with other medial operations and produces modes of existence and thought.

More specifically, ranging from explorations in classical and contemporary cinema and media studies, to directions within literary and critical theory, cultural studies, continental European philosophy (aesthetics, metaphysics, phenomenology), and—more recently—anthropology, I focus on current debates surrounding the so-called digital revolution and its impact on our engagements with media forms and society. This leads me to questions of technological ontology and evolution, representation, reality and truth, and spectatorship, agency and ethics.

My first monograph, From Light to Byte: Toward an Ethics of Digital Cinema (Minneapolis: University of Minnesota Press, 2012) addresses cinema’s transformations as a result of various acts of digitization within the industry. Here, I address media ontology from a primarily Deleuzian, Merleau-Pontian and Cavellian perspective of time, change, embodiment, and reality, which also inspires my reading of spectatorial ethics as responsibility. The project shifts the weight of the digital debate from the side of the technical or human, to that of a historically renewed and continually renewable entanglement of the technical and the human.

I am now in the late stages of a new manuscript (contracted by Duke University Press) titled The Interactive Spectator. In this, I am concerned with unhinging “interactivity” from a specifically computational framework. Instead, I propose that interactivity is an inherent faculty of the spectatorial experience, which arises from all forms of visual media—albeit with differing effects each time: from photography, to cinema, television, video, media art, gaming and other computational media. Here, I argue for two major regimes of interactive spectatorship, chronic and kinetic, both of which produce an entanglement of hostile and hospitable forces and powers, and related though divergent models of subjectivation. This project also introduces the possibility for cinema and media analysis to take up the philosophical work of a series of different thinkers: primarily Michel Serres, Jacques Derrida, Alfred Gell, and Simone de Beauvoir amongst others.

I welcome the opportunity to advise students (undergraduate thesis writers or graduate students in all stages of their PhDs) who are interested in doing research in cinema studies or audio-visual media studies more broadly, from a theoretical/philosophical perspective.