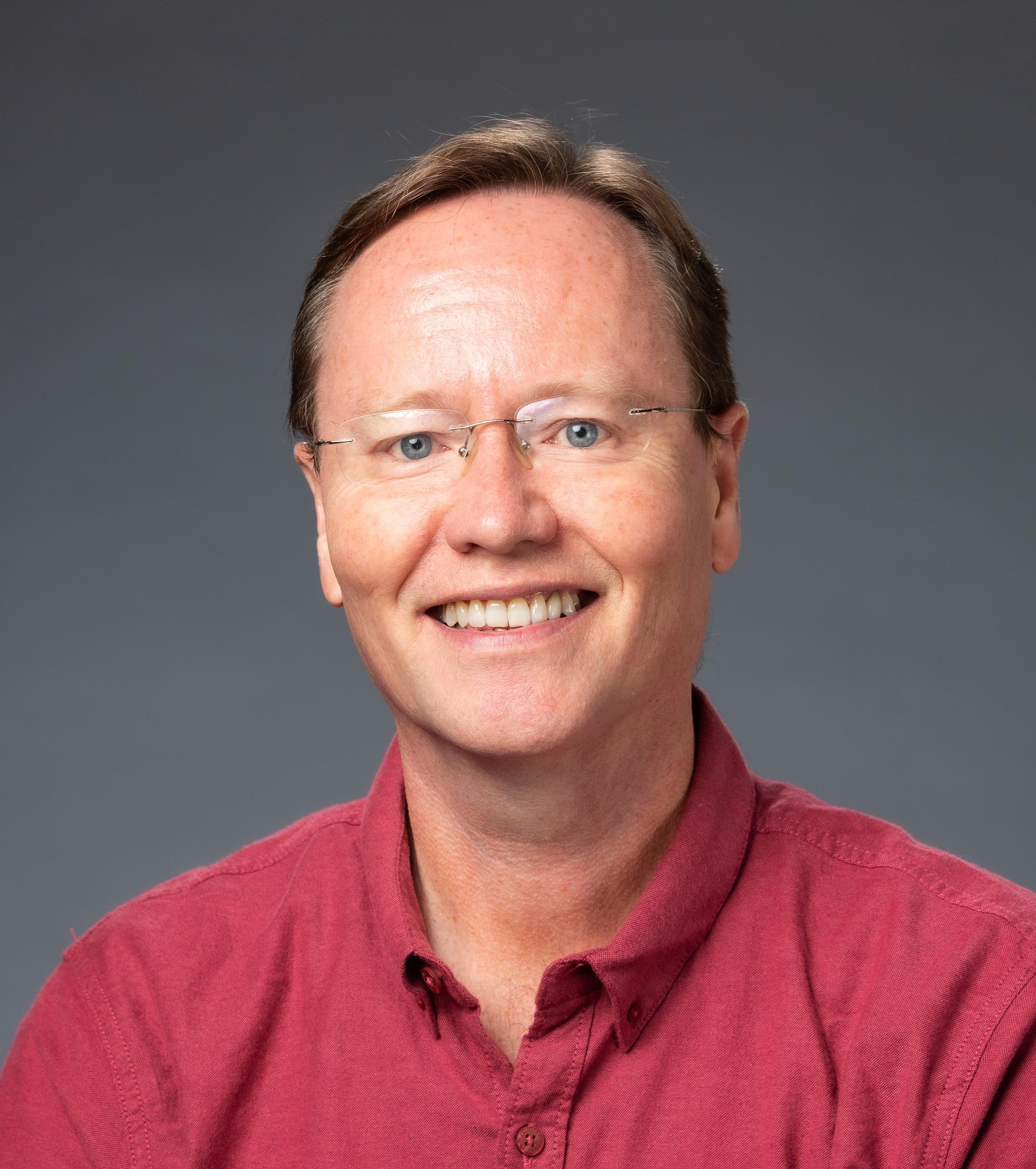 https://scholars.duke.edu/individual/per8667872
Mark Goodacre is the Frances Hill Fox Professor of Religious Studies at Duke University. He specializes in the New Testament and Christian Origins. He earned his MA, M.Phil and DPhil at the University of Oxford. He has been at Duke since 2005.

His research interests include the Gospels and the Historical Jesus. Goodacre is the author of four books including The Case Against Q: Studies in Markan Priority and the Synoptic Problem (Harrisburg, PA: Trinity Press International, 2002) and Thomas and the Gospels: The Case for Thomas's Familiarity with the Synoptics (Grand Rapids: Eerdmans, 2012). He is well known for creating web resources on New Testament and Christian origins, including his podcast, the NT Pod. Goodacre has acted as consultant for several TV and radio programs including The Passion (BBC / HBO, 2008) and Finding Jesus (CNN, 2015-17). Goodacre is currently working on a book on John's knowledge of the Synoptic Gospels.