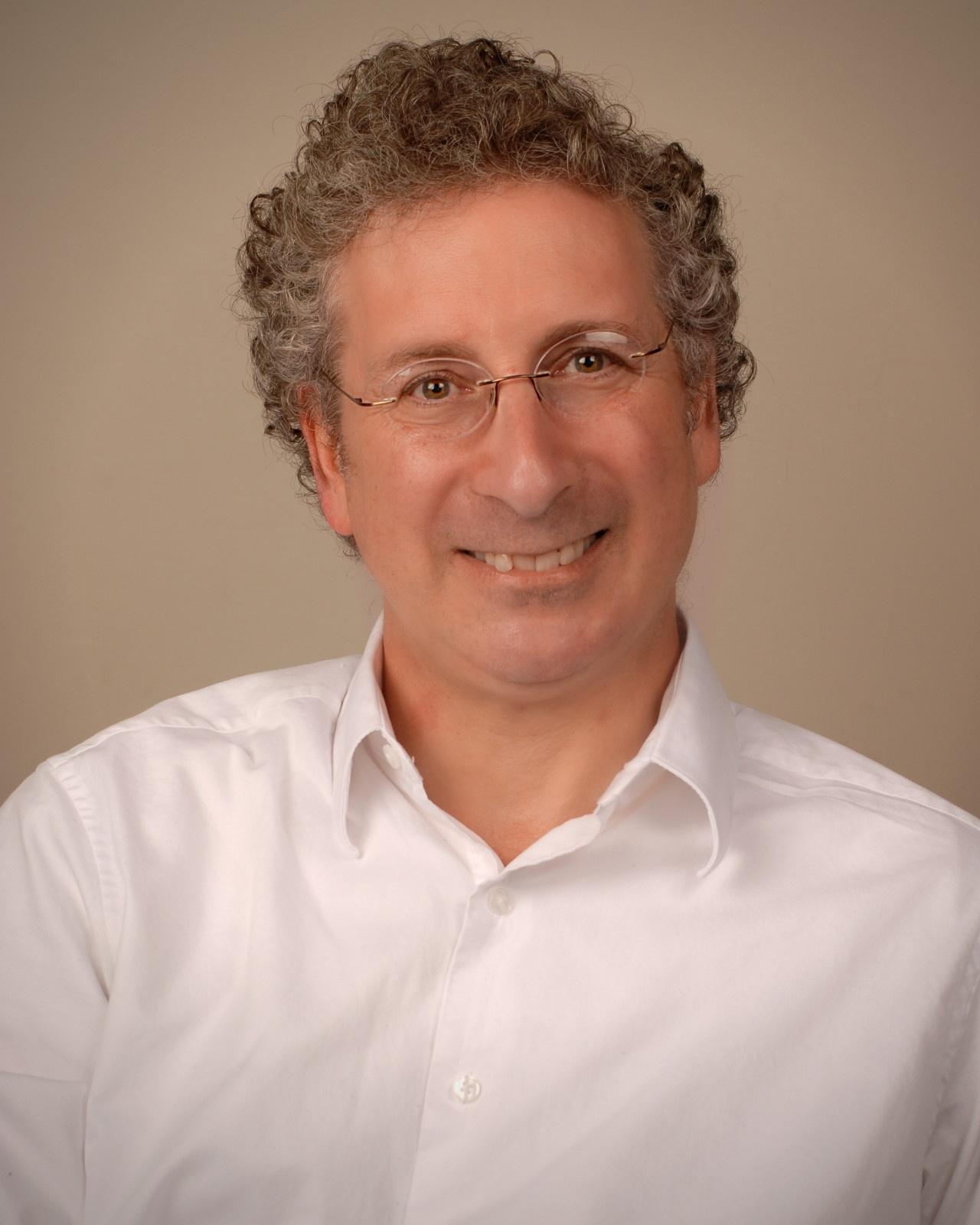 Marc Brettler, a member of the American Academy for Jewish Research and the Council of the Society of Biblical Literature, is the Bernice and Morton Lerner Professor of Jewish Studies in the Department of Religious Studies at Duke University.  The Dora Golding Professor of Biblical Studies Emeritus and former chair of the Department of Near Eastern and Judaic Studies at Brandeis University, he has also taught at Yale University, Brown University, Wellesley College and Middlebury College.  He has also taught in various adult Jewish education settings, including the Wexner Heritage Program, the innovative Me’ah program in Boston, and has served as scholar-in-residence for the Foundation for Jewish Studies in Washington DC.  He is actively involved in many aspects of Jewish communal life, and has served on the board of Boston’s Leventhal-Sidman Jewish Community Center and Gann Academy—the New Jewish High School.  A graduate of Brandeis University, he has published and lectured widely on metaphor and the Bible, the nature of biblical historical texts, and gender issues and the Bible. He is co-editor of the Jewish Study Bible, first published by Oxford University Press in 2004.  That book has won a National Jewish Book Award, and was called “a masterpiece” in a review in the Times Literary Supplement.  A second, expanded and revised edition was published in 2014.  His How to Read the Bible (Jewish Publication Society), which has been called “an eye-opening journey through a familiar text, a fresh look at an old story,” was the award winner in the Judaism category of the Best Books 2006 Book Awards.  A slightly revised version was published in paperback by Oxford University Press as How to Read the Jewish Bible.  He is co-editor with Amy-Jill Levine of The Jewish Annotated New Testament (Oxford University Press), the first book of its type, which was written up in the N.Y. Times, and has just been republished in an expanded, highly revised version.  He is co-author of The Bible and the Believer: How to Read the Bible Critically and Religiously (Oxford University Press), recently republished as a paperback.  Other books are Biblical Hebrew for Students of Modern Israeli Hebrew, published by Yale University Press, and The Creation of History in Ancient Israel and Reading the Book of Judges, published by Routledge. He served as an associate editor of the New Oxford Annotated Bible, and has contributed to all ten volumes of My People's Prayer Book, a commentary on the siddur, which won a National Jewish Book Award in 2008.  He also wrote the section on “Our Biblical Heritage” in My People’s Passover Haggadah. He contributed the essay “Introduction to the Torah” in Three Testaments: Torah, Gospel, and Quran, ed. Brian Arthur Brown, which won an Independent Publisher award for best book in religion in 2014. He has written for The Forward and The Jerusalem Report, has appeared on the Television series “Mysteries of the Bible,” was heard on the National Public Radio show “All Things Considered,” and was interviewed on “Fresh Air” by Terry Gross.  While serving as a senior research fellow at the Mandel Leadership Institute in Jerusalem, he began writing a commentary on Psalms 91-119 for the Jewish Publication Society Bible Commentary.  He is committed to applying innovative methods to classroom teaching, including teaching via the internet, and is the recipient of the Michael A. Walzer Award for Excellence in Teaching, and the Keter Torah Award from the Boston Bureau of Jewish Education.  He has spent recent sabbaticals studying, teaching, and lecturing in Israel, China, and Japan.  In summer 2015, after retiring from Brandeis University, he assumed the Bernice and Morton Lerner Professorship in the Department of Religious Studies at Duke University.  In 2017, he was one of 100 scholars and leaders asked to participate in the “American Values Religious Voices” project.