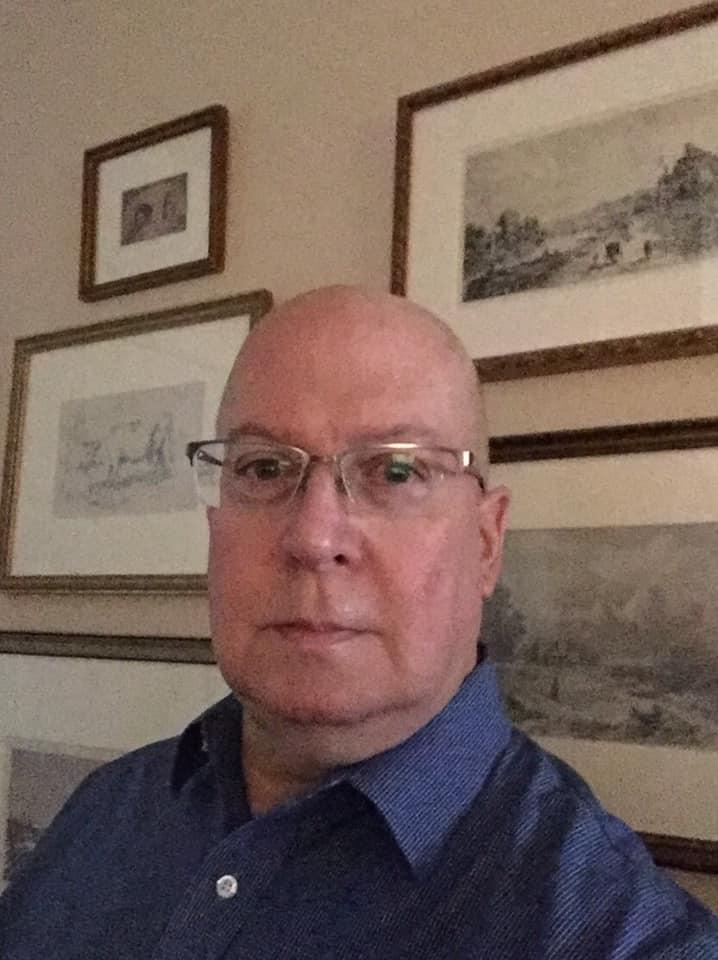 As the head of the Visual Media Lab at Duke, John oversees all aspects of the extensive digital and analog image collections, the 35 mm slide archive, and the scan lab. He also manages the department’s communications program and the department’s exhibition spaces in Smith Warehouse.

John served for ten years (1996-2005, 2009-10) as the editor of the VRA Bulletin, the professional journal of the Visual Resources Association (VRA), the international organization of image media specialists. From 1996-2003, John served on four successive VRA Executive Boards. In 2005 he received both the VRA Distinguished Service Award and the VRA Nancy DeLaurier Achievement Award, for his extensive contributions and leadership in publications and educational programs in the VRA and in the visual resources profession.

John has been a core member of the Duke Digital Art History & Visual Culture Research Lab (formerly Wired! Lab) since 2013. He has been the metadata and image consultant to the Medieval Kingdom of Sicily Image Database project since its inception in 2011. In 2015, he co-organized with Caroline Bruzelius the Wired! symposium, “Apps, Maps & Models: Digital Pedagogy and Research in Art History, Archaeology & Visual Studies.” In 2019, he co-organized with Paul Jaskot, the Wired! symposium, “Centering Art History and Visual Culture in the Digital Humanities.” Since 2018, he has been part of the Building Duke Bass Connections project team. After three years of research, John published his 150-page Digital Humanities Bibliography in 2019, with ongoing revisions and additions. He is currently researching  the history of Ohio's art museums with an online or print publication as the intended final product.