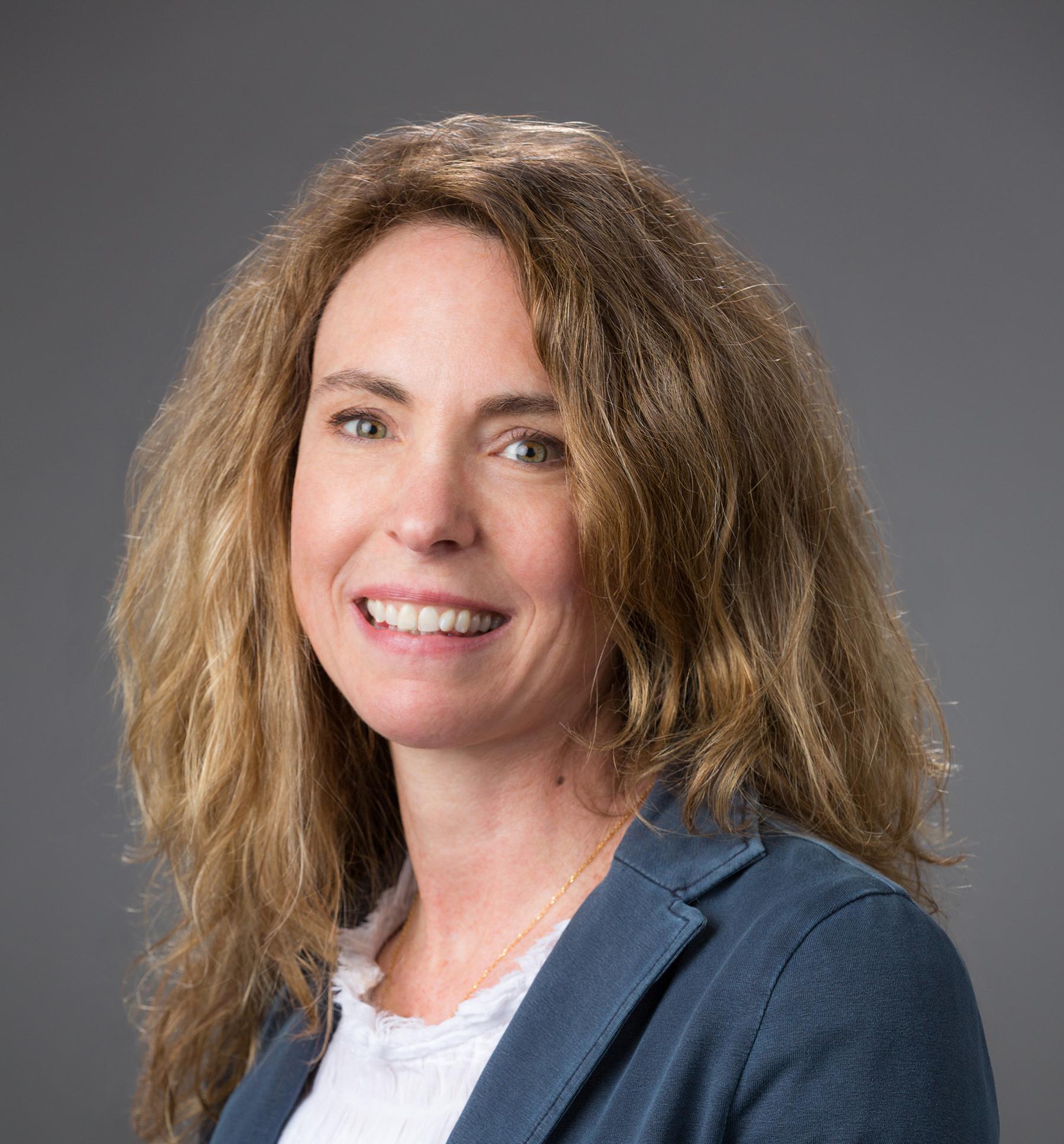 Professor of Religious Studies, and Director of the Center for Late Ancient Studies

Jennifer Knust is a scholar of religion who specializes in early Christian history and the religions of the ancient Mediterranean. Author of To Cast the First Stone: The Transmission of a Gospel Story(with Tommy Wasserman, Princeton 2018), Unprotected Texts: The Bible’s Surprising Contradictions about Sex and Desire (HarperONE 2011), and Abandoned to Lust: Sexual Slander and Ancient Christianity (Columbia 2005), she studies early Christian texts, their contexts, and their receptions from multiple angles, with a particular focus on rhetoric and gendered discourse. Her numerous articles, book chapters, and edited books address the materiality of texts, the intersection of Christian practices with other ancient religions, and the ethics of interpretation in ancient as well as contemporary contexts.