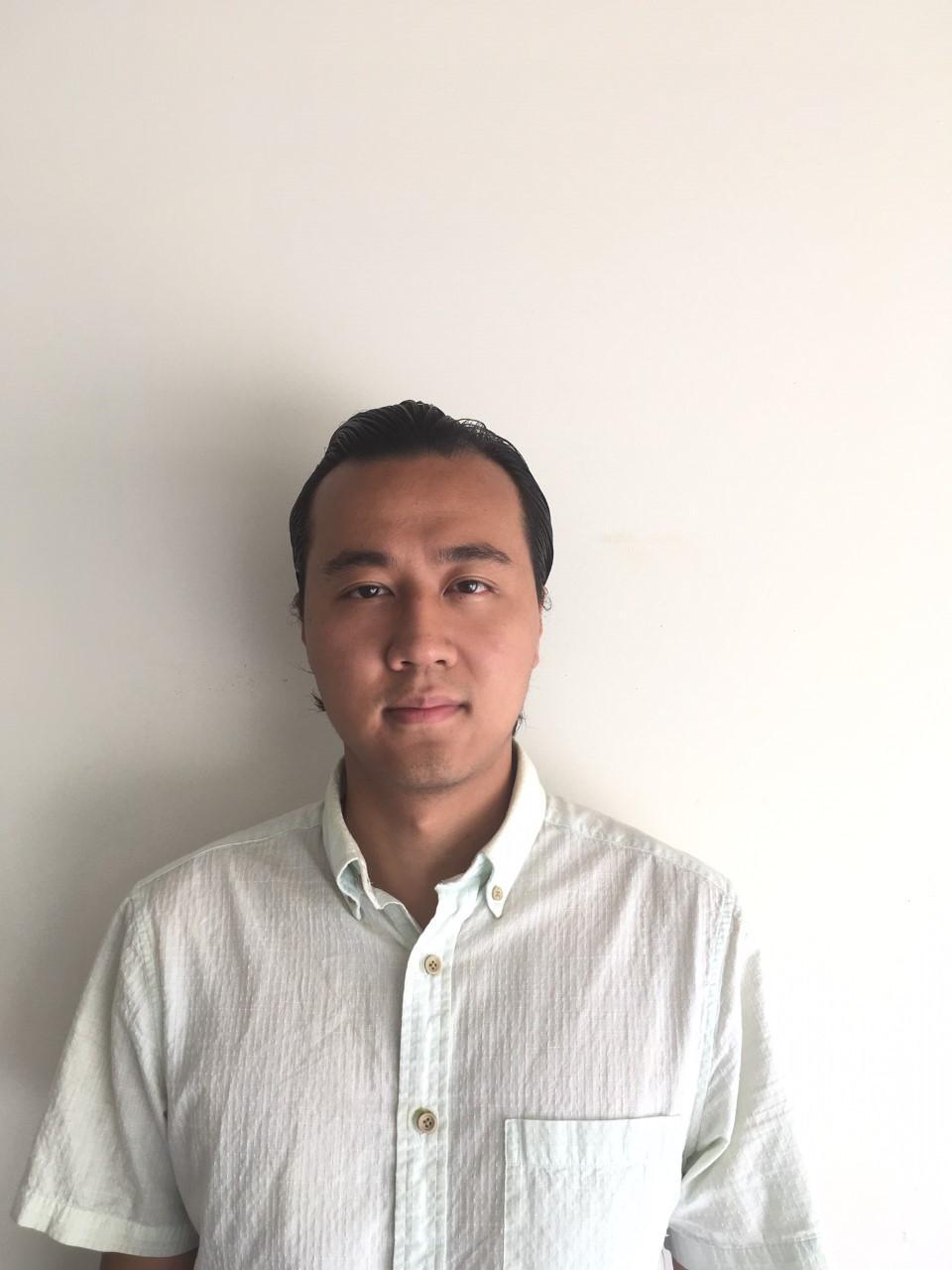 I am primarily interested in interpreting the non-narrative visual phenomenon of Early Renaissance painting through a structural understanding of the intellectual milieu of the period. I seek to make sense of the uncanny and otherworldly elements in the formal conventions of the masters by examining the broader metaphysical and psychological discourse of the later Middle Ages, whether such a discourse is to be found in scholastic, humanist, or mystical texts. While I intend to take into account every stylistic and geographical inflection of Early Renaissance painting in my work, I find myself habitually returning to Italian visionaries such as Piero della Francesca, Fra Angelico, and Paolo Uccello.