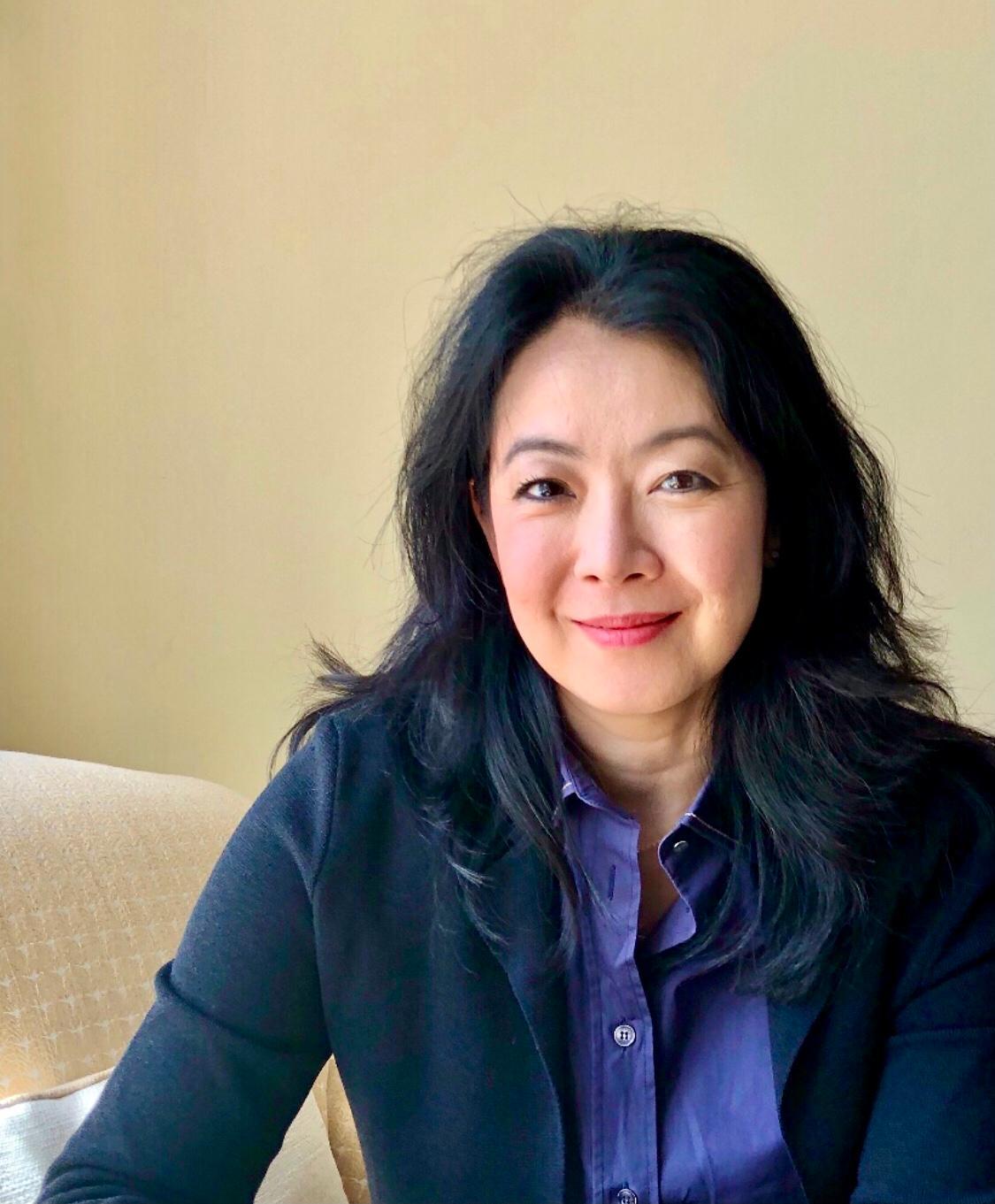 Anna Sun is Associate Professor of Religious Studies at Duke University. She earned her Ph.D. in sociology from Princeton and her B.A from Berkeley. Sun is a scholar of Confucianism in particular and of contemporary Chinese religious life in general. Her research interests include the 19th century production of knowledge about Chinese religions; the development of Global Confucianisms in the 21st century; comparative ritual theory; and theoretical and methodological issues underlying the social scientific study of religion.

Her first book, Confucianism as a World Religion: Contested Histories and Contemporary Realities (Princeton University Press, 2013), received the “Distinguished Book Award” in sociology of religion from the American Sociological Association, and the “Best First Book in the History of Religion Award” from the American Academy of Religion. A co-edited volume on the sociology of spirituality, Eminently Social Spirituality: Context, Practice, Power (with Brian Steensland and Jaime Kucinskas), is forthcoming from Oxford University Press. She is currently working on The Social Life of Prayer in Contemporary Urban China, a book manuscript that addresses conceptual and methodological assumptions in the study of Chinese religious practice; it is based on data from her ethnographic work in China over the past decade. Sun has been Vice President of the Society for the Study of Chinese Religions (2017-2020) and is serving her second term as Co-Chair of the Chinese Religions Unit of the American Academy of Religion (2019-2022).