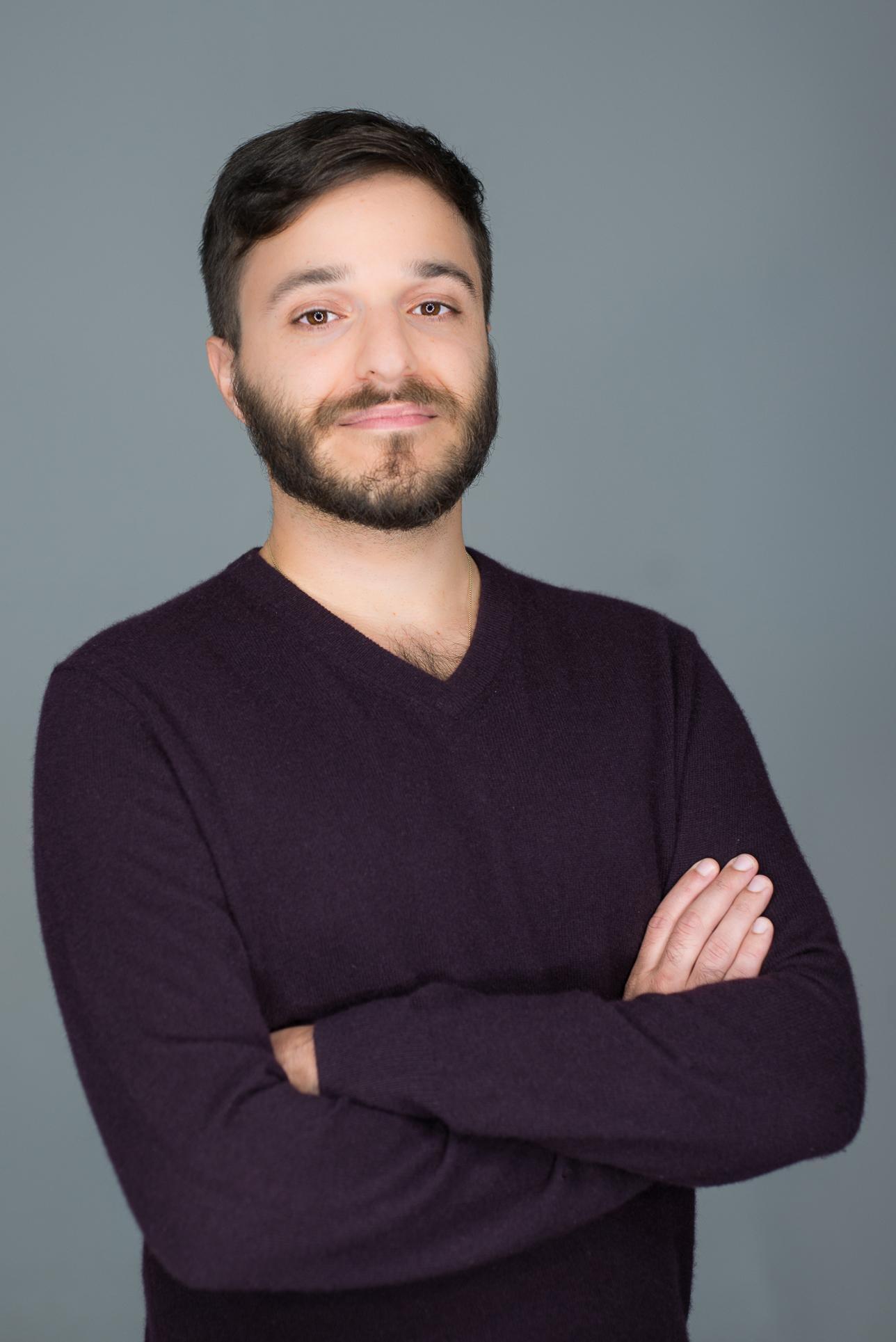 Alexander Strecker is pursuing a PhD in Art, Art History and Visual Studies. His dissertation project, tentatively titled “Athens in Pieces: Toward a Reparative Art History,” uses a reparative framework to think about the effervescence of visual culture in the Greek capital since 2008 and its relationship to the city’s rich past and charged present. His work is committed to the fragmentary and the liquid, seeking to assemble new wholes while recognizing this process as ongoing and incomplete.

Prior to focusing on Greece, he specialized in contemporary photography. After interviewing hundreds of artists while editing a photography magazine, he became interested in the impact of technological changes to the medium’s functioning in the past, present, and future. This included a period of research on the increasing presence of computer vision systems on photographic production, the role of non-human actors in image interpretation, and critically examining the supposed dematerialization of the image.

At Duke, he is part of the Laboratory for Social Choreography and S-1 Lab (Speculative Sensation). He has presented his research at transmediale (Berlin), the École normale supérieure (Paris), the Centre for Byzantine, Ottoman and Modern Greek Studies (Birmingham), and the Society for Literature, Science and the Arts (USA). He has collaborated with various arts organizations across Europe: Onassis Stegi, ARTWORKS, Onassis AiR, Athens Photo Festival, VOID, Kunst Haus Wien, Paris Photo, Art Basel, as well as Yo-Yo Ma’s Bach Project.

He received a BA in English from Amherst College in 2013. Before coming to Duke, he lived in Paris and Athens for several years while working as a magazine editor and photography critic.