Bridging the gap between university technology and industrial culture 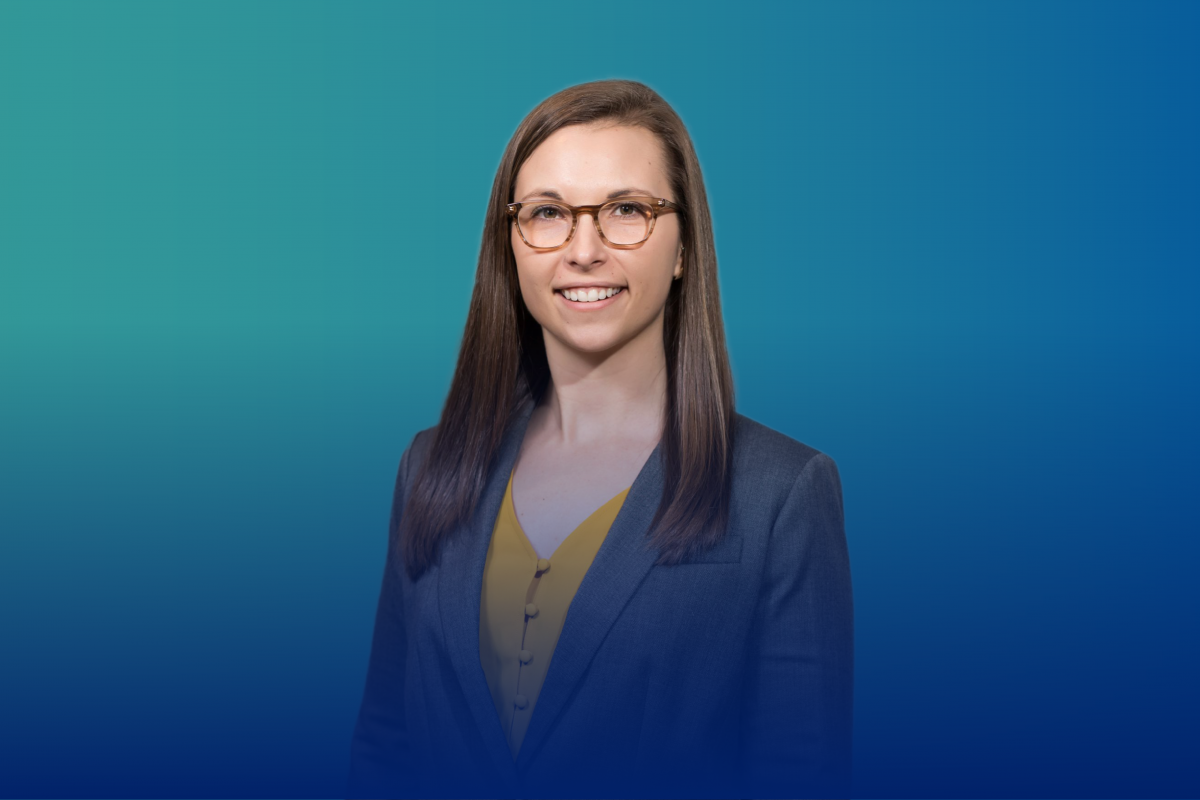 Bring me no ring

Groom me no groom

Find me no find

Catch me no catch

Unless he's a matchless match…

(Fiddler on the Roof)

Long gone are the times when research was a romantic endeavor: scientists savoring and designing their experiments, taking data, and submitting their results by post as elegant and entertaining “letters to the academy of sciences.” Now more than ever, the practice of science is pragmatic and driven by societal needs for technological advances. Publishing has exploded, and the importance of protecting intellectual property has become a critical component of university research. Duke is a leader in this respect with its remarkable Office of Licensing and Ventures (OLV), comprising a highly skilled team of licensing officers, legal experts, marketing, and operations staff who work with Duke researchers to protect and commercialize their inventions.

Universities, including Duke, recognize the value of intellectual property (IP) but academic inventions typically have to be further developed to become products that can be invested in and ultimately commercialized and sold. Each project needs a partner (existing company or startup) to provide further funding, research, and clinical testing before the product is ready for the market. The challenge is to find the most appropriate potential commercial match and put the inventors in contact with them. Once the line of communication is open, the inventors typically do a great job of describing their technologies to companies.

The technology marketing team at Duke OLV, which has now grown to two full-time employees, has been extremely successful in promoting Duke inventions. In fiscal year 2021, over 50 inventor-to-industry connections resulted from their marketing efforts, the team has initiated contact with companies on behalf of 126 Duke inventions, and 79% of the marketed technologies have received industry feedback. Additionally, 463 technologies are currently advertised on the OLV website where companies, venture capitalists, and entrepreneurs often find them.

Dr. Alex Mullins, the first member of the now two-year-old marketing team, has been instrumental in developing and supporting OLV’s marketing efforts. Her strong background in science and her talent for effective communication allow her to bridge the gap between early-stage university technology and industrial culture. This is trickier than it seems. There is often a disconnect in how academic scientists and their industry counterparts prioritize research and development. While academic researchers are generally focused on creative solutions for big problems, industry is focused on practical solutions that can be de-risked and implemented in the near-term. “I often joke that I’m like a matchmaker and a relationship counselor, trying to bring people together and to get the discussion moving forward,” says Alex.

One example of her marketing efforts is the licensing of a technology developed by researchers from Pratt Engineering and Trinity schools that had been stalled for almost two years. Alex ultimately found a contact at another company that was interested in the technology, and this competition pushed the original licensee, the inventor’s preferred partner, into signing the agreement so the commercialization of the technology could move forward.

Another example is her marketing of a technology from the Molecular Genetics and Microbiology Department that resulted in an option agreement and sponsored research agreement with two large life science companies. Both of these agreements were put in place for the companies to evaluate Duke’s technology; similar agreements are often used to designate a trial period before a license is signed. Alex’s efforts to initiate contact with companies on behalf of this technology created discussions and provided an opportunity for the technology to be used in the “real world”, which likely would not have otherwise happened.

Alex joined Duke OLV in 2019. She holds an undergraduate degree in chemistry with a minor in business administration from West Virginia University, and a PhD in chemistry from UNC Chapel Hill. Her graduate thesis focused on developing new chemical tools for probing cancer-linked biomarkers. She lives in Durham with her fiancée, enjoys reading, hiking, learning guitar and exploring the area’s culinary scene now that it’s opened up after COVID.

Note: The Office of Licensing & Ventures (OLV) will be renamed to the Office for Translation & Commercialization (OTC) effective July 1, 2021.