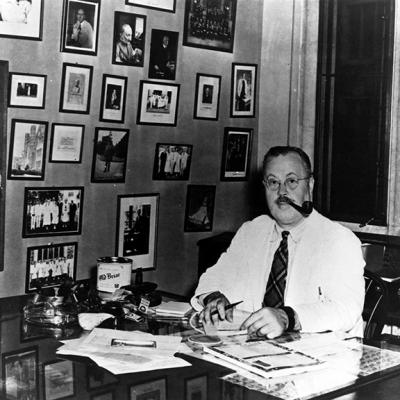 Founding Dean of the Medical School

Pediatrician and founding dean of the Duke Medical School, which opened in 1930. Chair of Pediatrics until 1954. He led the formation of the 65th General Hospital, a Duke hospital army unit that treated more than 17,000 casualties in England during WWII. His tropical disease research during WWII took him to Panama and Haiti. He visited Japan in 1951 as part of research with the Atomic Bomb Casualty Commission. Davison was an advocate for the creation of the National Library of Medicine and pre-paid medical care, which led to the establishment of North Carolina's Blue Cross plans, among the first in the nation. The Medical School's Davison Hall is named for him. 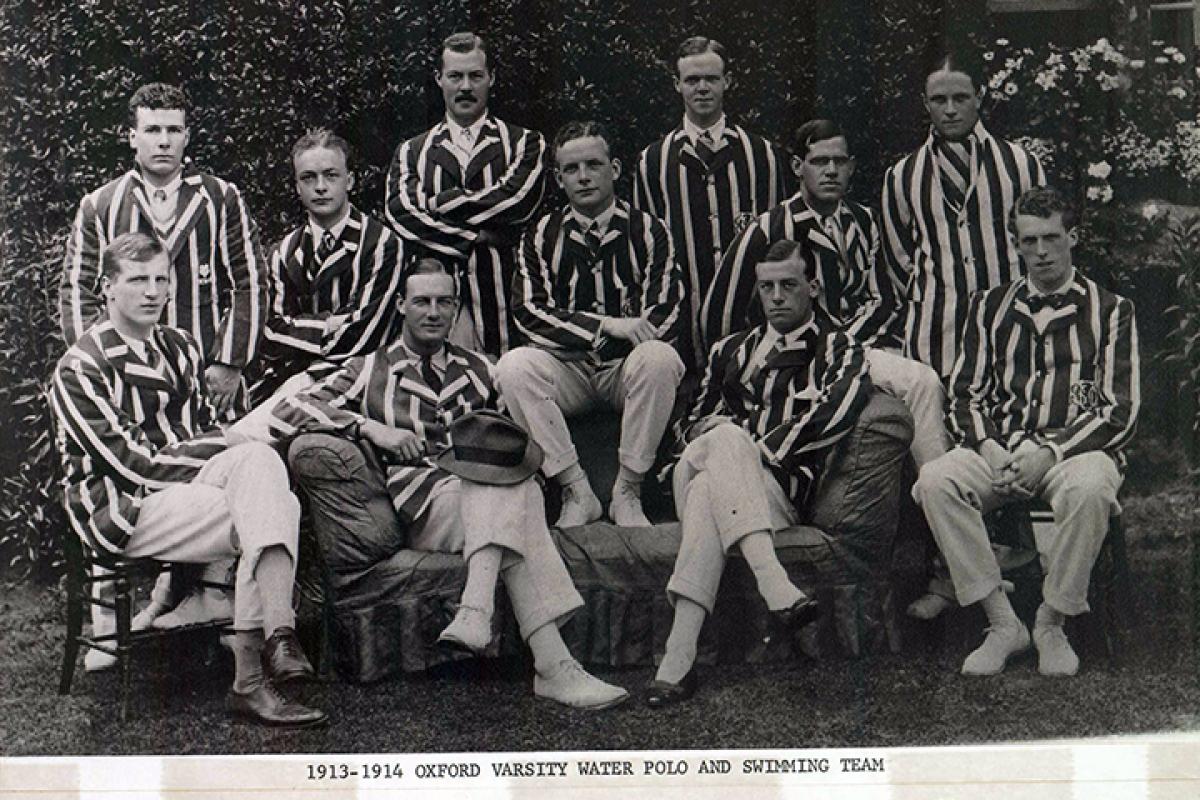 Davison (third from left in back row) was part of Oxford's swimming and water polo team during his Rhodes scholarship. 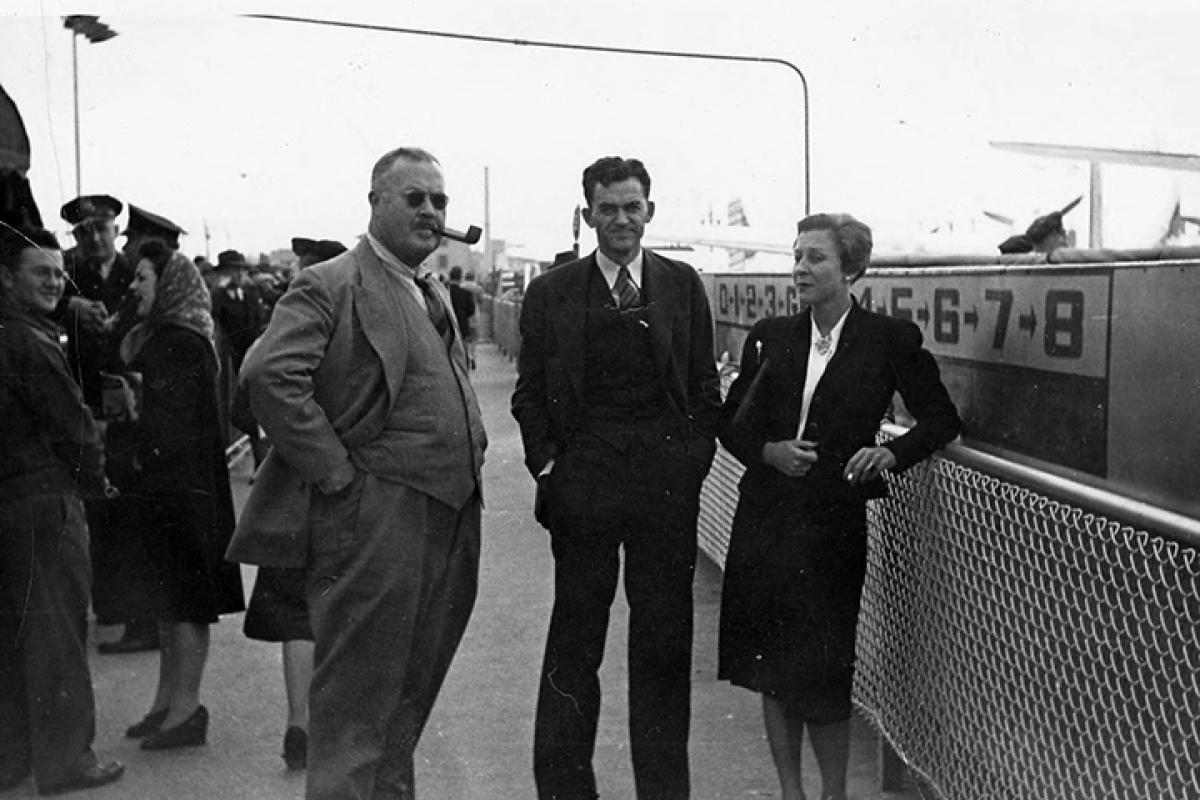 Dean Davison (left) with Joseph and Dorothy Beard at an airport in an undated photo. 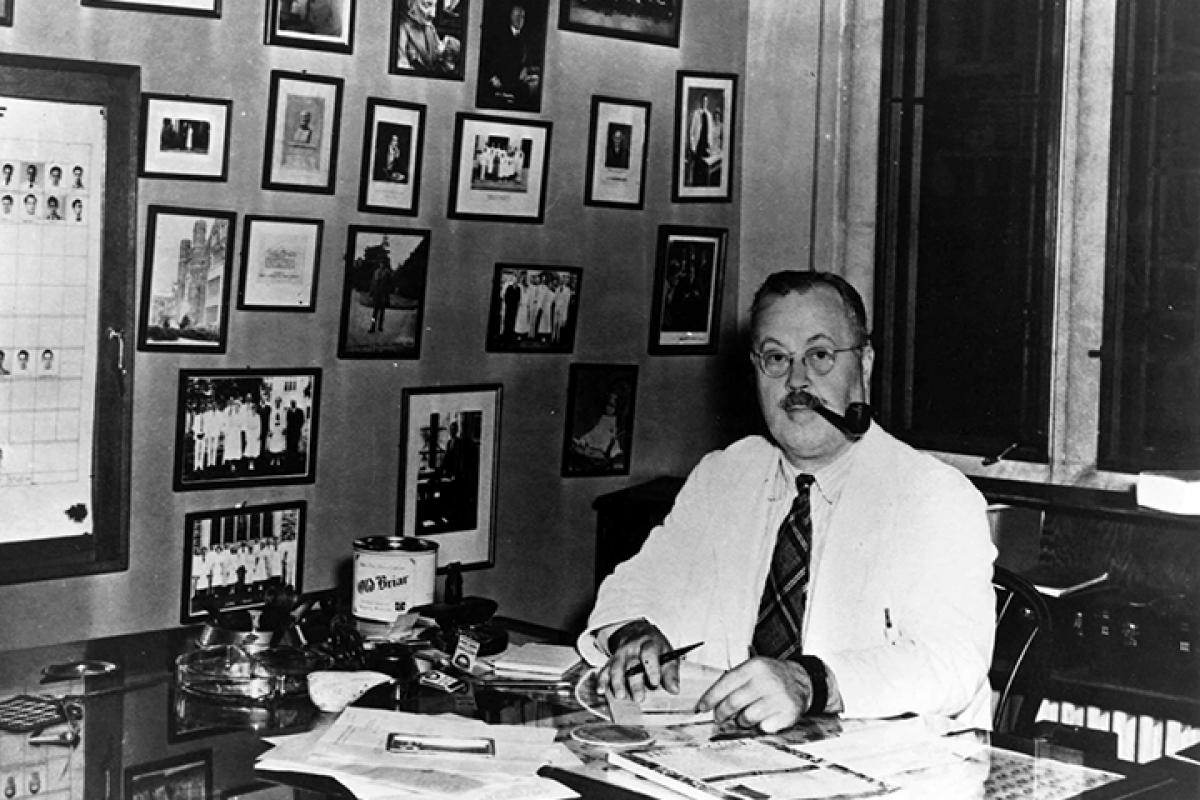 Dean Davison in his office.