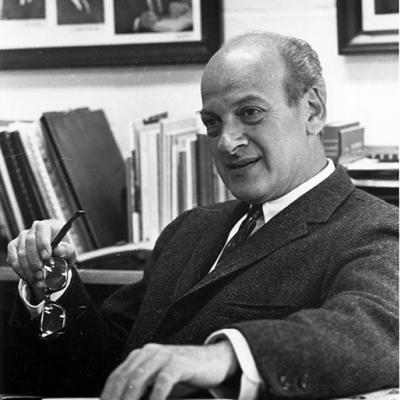 Hired for protein research in 1938, he subsequently made the fundamental discovery that biochemical pathways are different for every part of metabolism. The Handler-Preiss cycle is named for him. Handler led Duke's post-war research into nuclear physics, including radioisotopes, tracers and genetic effects of radiation. He co-founded Duke's physician-scientist training program called the Research Training Program. Awarded the U.S. Medal of Science (1981). Left Duke to be President of the National Academy of Sciences.

"It is imperative in the University to create interdisciplinary operations, crossing the life sciences with philosophy, religion, government, and sociology, because these greater questions will have to be resolved." (1968).