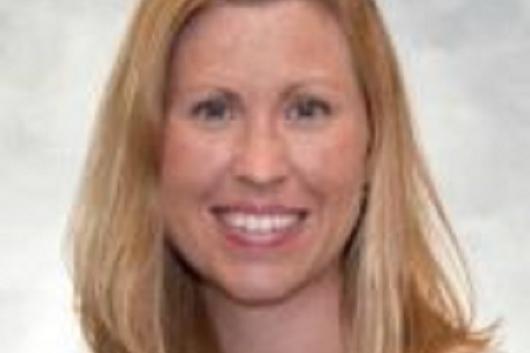 Center for the Study of Adolescent Risk and Resilience (C-StARR), and Center on Addiction and Behavior Change

Elizabeth (Beth) Lippard, Ph.D., is an assistant professor of the Department of Psychiatry and Behavioral Sciences at Dell Medical School. Lippard graduated magna cum laude from North Carolina State University with a B.S. in microbiology, a B.A. in chemistry, and minor in genetics in 2003. She obtained her Ph.D. in neurobiology in 2012 from the University of North Carolina at Chapel Hill. Prior to joining the Dell Medical School team, she completed two postdoctoral fellowships in psychiatry and radiology and biomedical imaging at Yale University. Lippard's research interests focus on the intersection of behavioral and developmental neuroscience. She studies brain-behavior relationships across development, in clinical and typically developing populations, and how genes and environmental stress influence these processes. Specifically, a focus of her research has been on understanding neural systems related to risk, onset and early disease progression in affective and alcohol use disorders. She has a unique skill set, having cross-trained in basic science models, wet lab methodologies and human clinical research. Her lab uses a combination of methods including multimodal magnetic resonance imaging (MRI), genetic techniques and behavioral phenotyping. She takes a developmental approach, using longitudinal translational neuroscience paradigms, in both human and rodent models, to identify genes, neural circuitry, environmental and behavioral predictors of problem behaviors and mechanisms by which predictors translate into adult phenotypes (e.g. suicide and addiction) within and across psychiatric disorders. Lippard has won numerous awards, including an NIDA Early Career Investigator Award, and she has been recognized for undergraduate mentoring, including two undergraduate research mentorship awards.
More Event Information