CABC Seminar: "HIV and substance use comorbidity: from social to neural networks" 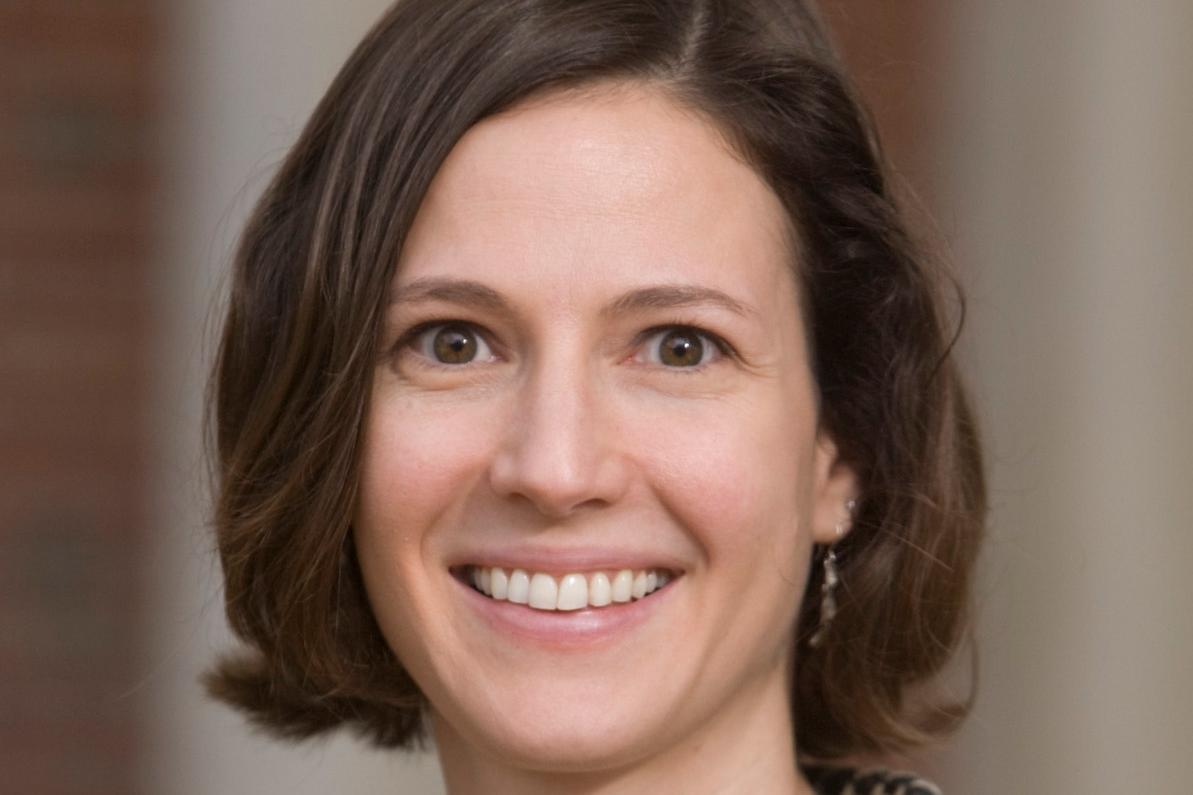 Center for the Study of Adolescent Risk and Resilience (C-StARR), Center on Addiction and Behavior Change, and Department of Psychiatry and Behavioral Sciences

Dr. Meade's domestic research program focuses on predictors of HIV risk behavior in adults with substance use and psychiatric disorders, and the relationship between neuropsychiatric conditions and continued risk behavior in HIV-positive adults. She is particularly interested in how drug addiction and HIV infection impact executive functions, such as decision making, that lead individuals to engage in risky behaviors. Many of her current projects incorporate MRI to isolate the effects of addiction and HIV on both brain function and structure. Dr. Meade is also interested in the development of evidence-based treatments to improve cognitive functioning and reduce risk behaviors among drug users. Given that most people infected or affected by HIV/AIDS live in Sub-Saharan Africa, Dr. Meade's international research program is based in South Africa. The Western Cape has experienced a dramatic increase in methamphetamine use since the early 2000s, and there is concern that it may further fuel the HIV epidemic in this country. Current projects focus on characterizing drug addiction and HIV risk behaviors in this understudied group, both in in community and treatment settings, and ultimately increasing uptake of HIV services to improve health outcomes and reduce the continued spread of HIV.